Blogging is hard, business is hard…heck, life is hard! There will be times, as I'm sure you've experienced by now, that you'll want to throw in the towel- just call it quits and maybe even contemplate giving up. 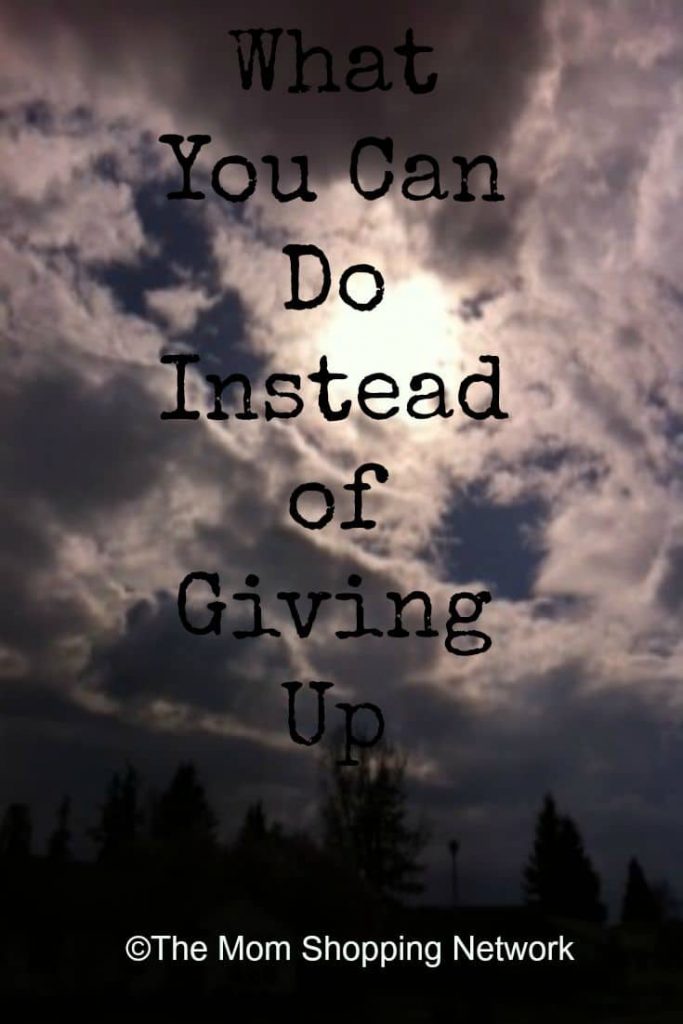 My dear, I have three words for you…DON'T YOU DARE!

The next time you feel the urge to run, to quit, to lay down and DIE, do one of these things instead.

Barbara Corcoran has been quoted as saying “Fun is good for business,” and that most of her great ideas came not while she was in the office, but while she was out having fun with her employees.

Get A Second Opinion (and a Third, and a Fourth)

Seeing things from another person's point of view can sometimes give you a whole new perspective. All of a sudden there are ideas blossoming where before there were none. Sometimes that one helpful suggestion from someone else will get you thinking about things a whole new way and moving in an entirely new direction than you were before, which is good. Switching gears is okay. Giving up is not.

Whatever it is that makes you truly happy, go and do that! It might something as simple as a day at the spa, reading a book, watching a marathon of your favorite show on Netflix or just spending time with family, or it could be something bigger such as a luxurious vacation. Whatever it is that brings you to that place of peace, do it. For me personally, it's spending time at the beach with my family. It's kind of the best of both worlds…just in case you wanted to know. 🙂 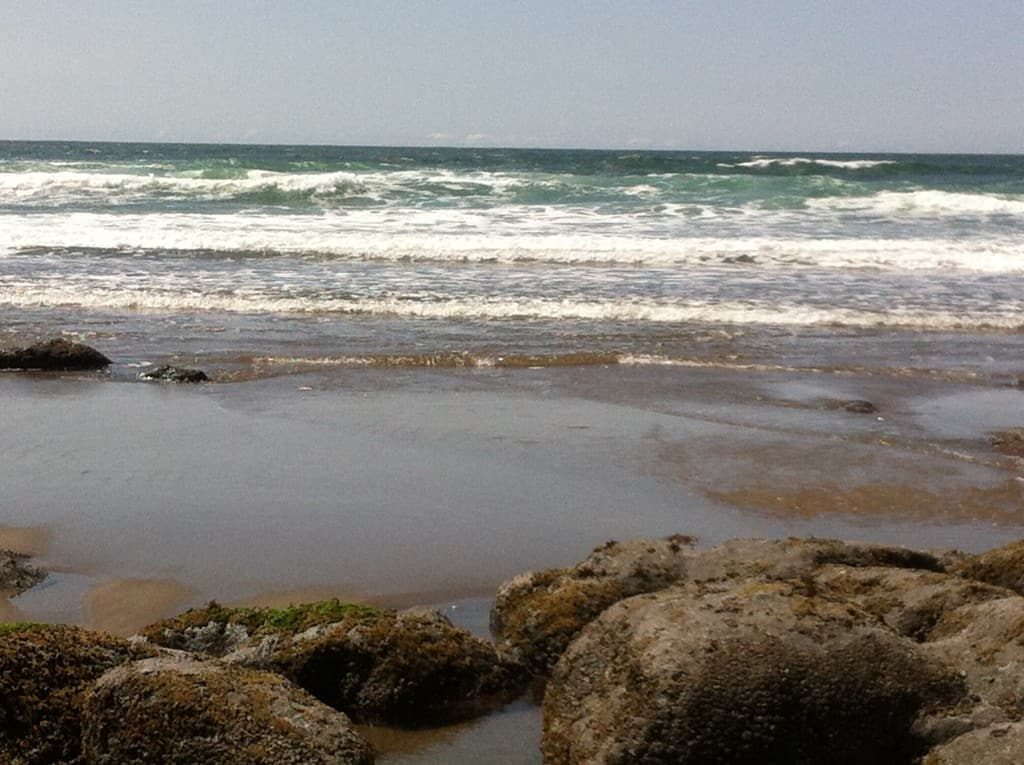 Here's the thing. Sometimes when you've done everything you can the best you can, and things still aren't working, you have a choice to make. Do you move forward with the same idea, or do you scrap it and start over?
But wait, you say…isn't that considered giving up? I mean, don't you have to give up something before you can begin again?

You might have to give up a certain task, project, or even business.

But you are not GIVING UP.

You are moving on, beginning again…taking all those things that you've learned from your past experiences, and using them. Nothing is a waste. Everything you've went through has happened for a reason, so take the knowledge you now have, whether it's something you've learned to do better or something that you now know doesn't work, and use it to begin again…to push forward, to refocus, and move on.

You have it in you, you can do it. And this, my friends, is what you can do instead of giving up.

What To Do When You’re Feeling Discouraged

5 Great Housewarming Gifts for a Work at Home Mom 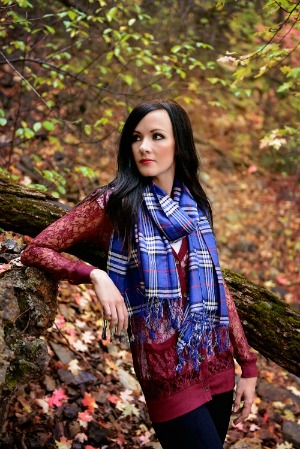 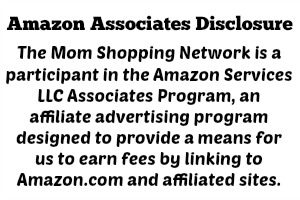